Cycling around the city is an easy way to absorb the urban sprawl, tough cycling the countryside is equally popular for picturesque views of lush fields and rice paddies. The verdancy of the region is due to the fertile volcanic soils around Yogyakarta. On the horizon, 40 km in the distance, the active Mount Merapi looms over the city – a wisp of smoke, stretched thin as it clings to its peak, can be seen at least 300 days a year. meaning “Mountain of Fire”, according to local legend Mount Merapi is home to spiritual kingdom ancestor. The name is also believed to derive from the names of two disobedient servants of the Gods, Rama and Permadi who ere burried underneath the mountain when it was places by the Gods to restore balance to Java. As part of this balance, locals live by the philosophy that if they love and respect teh mountain, its fertile soils will adequately provide for them.

Those adventurous enough can scale the 2930m stratovolcano in about four hours. The views from above the clouds are supposedly spectacular. Personally I’ve never been to the top. I’m saving it for my next trip.

Where to stay in Yogyakarta

Yogyakarta has various type of accommodation that you can choose from the backpackers to the jetset person deep pocket. As you know that near Borobudur itself has been built a really nice and prestigious resort known as Amanjiwo that you reserve through the official website https://www.aman.com/resorts/amanjiwo.

In case you need another expectation to save your penny and want to spend it to another purposes, here still a lot of option that you can choose such as: 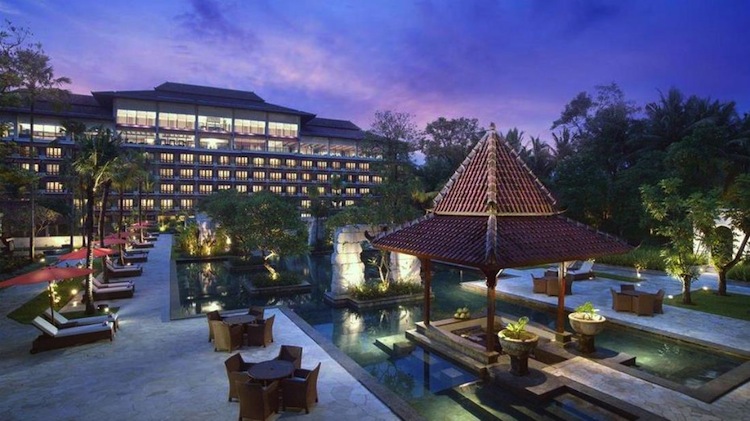 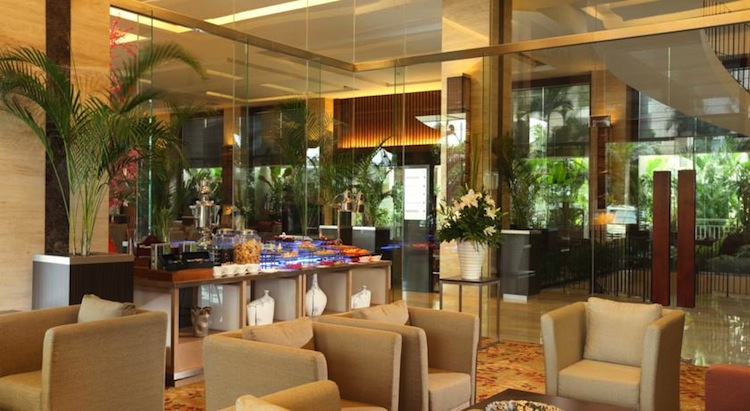 Professional wedding photographer and blogger since 2010 who put a concern to write a story about photography, traveling, culinary, and hospitality services